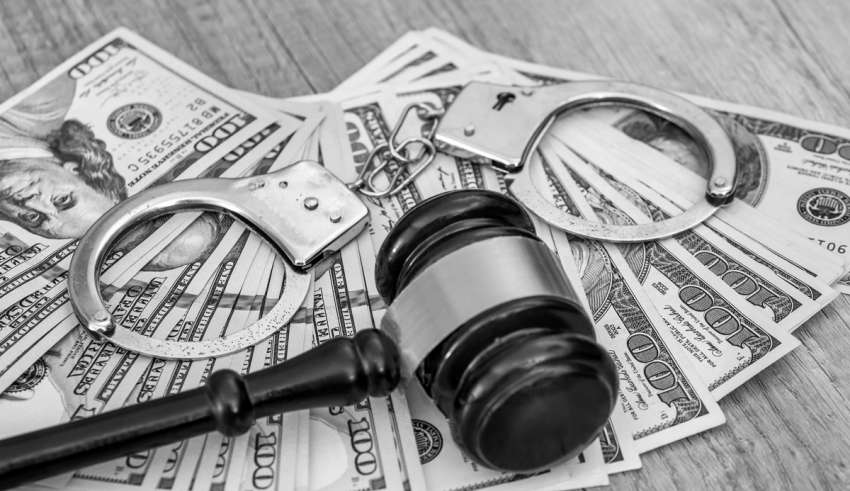 Some crimes have bail amounts of just a few hundred dollars, while others are a few million dollars. How do judges decide these amounts?

After a person has been arrested and put in jail for a crime, they can often be released after posting bail. Bail works by releasing a person from jail in exchange for a certain amount of money. The court then holds this money until the person has attended all court hearings and the process is complete.

A person accused of a crime can post cash bail personally, call a bail bondsman and arrange for a bond, or have relatives or friends come to a jail and post bail for an arrested person through cash or a bond. Defendants do not need a lawyer to arrange for bail.

Many jails have bond schedules, which show the bail amounts for certain crimes. Bail schedules can vary based on location and type of crime. Generally, bail for felonies may be 5-10 times the bail required for misdemeanors.

The severity of the crime is the main factor in determining the bail amount, as misdemeanors have lower bail amounts than felonies. Other factors include the following:

By posting bail, you can get your loved one released from jail on the condition that they will attend required court hearings. However, the amounts can vary widely.

Have questions or concerns about bail? Seek legal help from the Texas criminal defense attorneys at Granger and Mueller PC. We’ll help you understand the criminal defense processes and requirements. To schedule a consultation, fill out the online form or call (512) 474-9999.